Just added to your cart

In 2016, I started working for a major online airsoft retailer. The company made sales…. Mostly to teenage airsoft players who played for fun on the weekends. But every once in awhile, I would make some sales to law enforcement and military. So I asked them why they bought airsoft.

From police, the refrain was consistent. They couldn’t afford or procure Simunition or UTM for non-lethal training. Either it was too expensive or there wasn’t supply of rounds available.

The U.S. military had a different pain point. They could afford to use Simuntion and UTM, but planning a training event was a huge challenge. Rifles were stored in the armory. Ammunition in an ammo supply point. And they could only use the equipment on a flat range, shoot house or other approved locations. They bought airsoft because they could train on their own footprint without the red tape.

In both instances the end user was forced to compromise.

1. An unrealistic airsoft training system because they couldn’t afford or access better equipment.

2. Or an expensive, inaccessible force on force training system that was limited to approved training locations.

I identified a gap in the market and over years of conversations with end users, I was compelled to fill it. In 2016 we took a risk and invented our own patented training system from the ground up.

The UNIT4 Training Rifle is an authentic, realistic dedicated nonlethal M4 Training platform. It’s a standalone system that can never be converted to a real AR-15 and is certified by ATF as a non-firearm. The UNIT4 is not dependent on drop in bolt conversion kits.

The training rifle is contract manufactured by Lewis Machine and Tool. More than 90% of the components come from their military grade 7075 aluminum M4 platform system. We kept the real steel and filled it with pneumatic internals.

Our rifle mimics an M4 in fit, form and function, and for the first time ever offers users a realistic, certified non-lethal rifle that can be deployed in any setting.

Realistic. Safe. Affordable. Accessible. That’s what we’re all about. 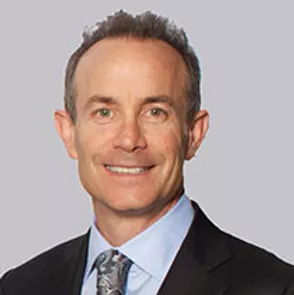 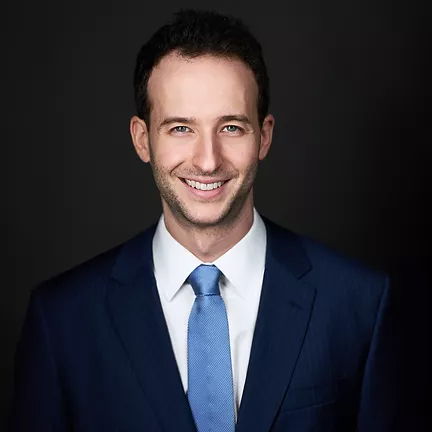 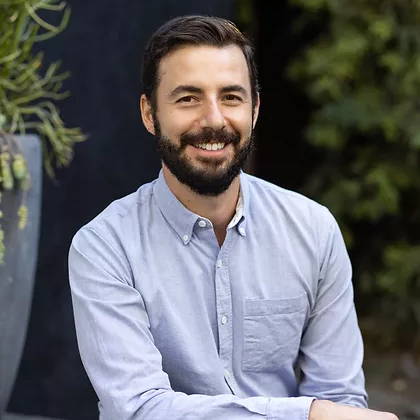 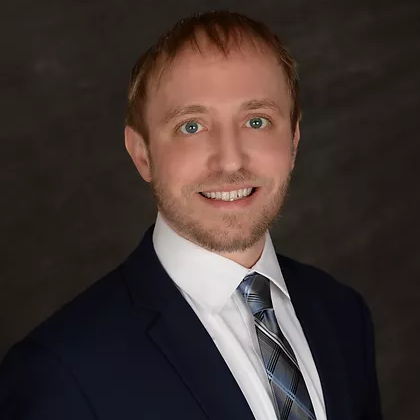 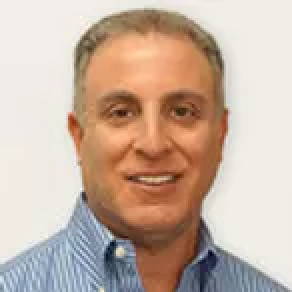 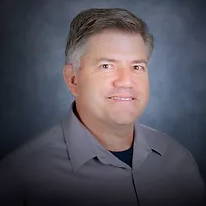 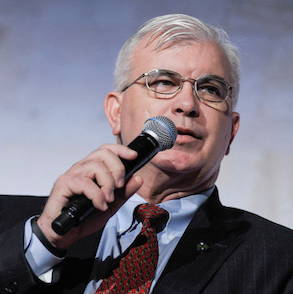